The point of this clause is to ensure that the lease agreement continues. 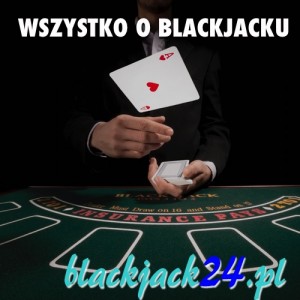